The Valencian group Versonautas, formed by Ana Sanahuja and Roqui Albero, comes to Cicle Hostes to present ‘Astre Blau’, their first album. It is a concept album that speaks of a constant origin. Los Versonautas combine musical and poetic landscapes to create a style of their own that we could call “spoken song”. On stage, a very personal proposal full of versopsychedelia, spoken word, electronica and performance.

The name of the group, by the way, is a gift from Jorge Drexler, who also collaborated in the recording of the album along with other authors such as Sílvia Pérez Cruz. 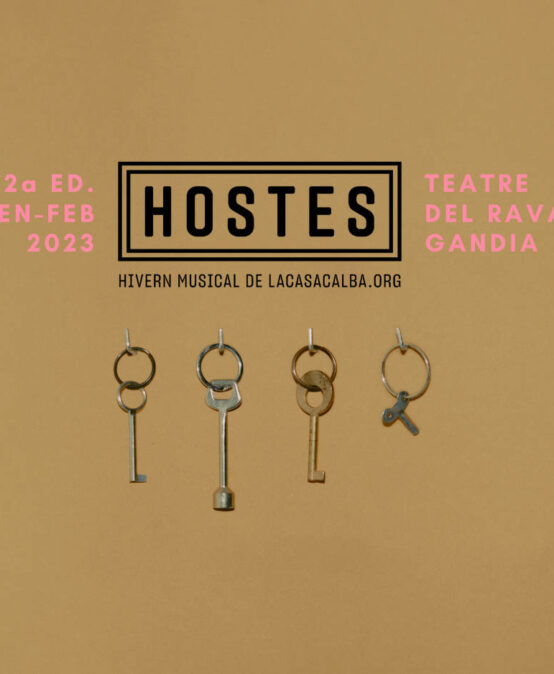 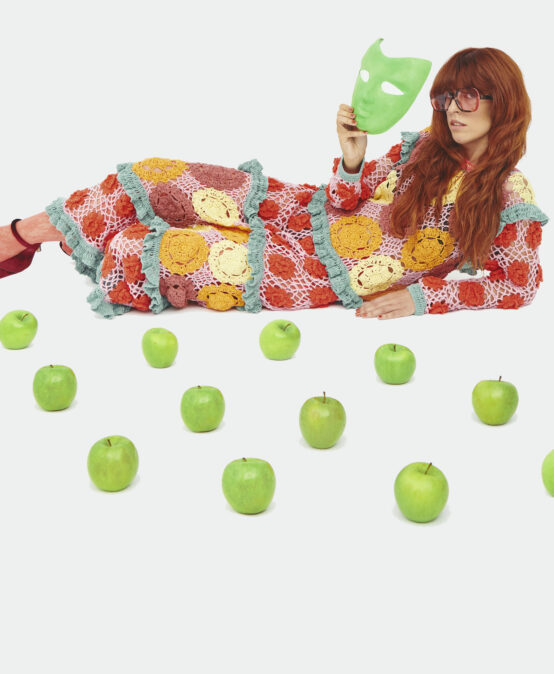