Theatre : Recommended for 9 to 12 years old

One morning, the inhabitants of the other side found, in what they called their territory, a ball. It was not like theirs, it was not made the same, neither the material nor the colour, it had no mark. It came ‘From the other side’. This show talks about walls, fences, tiles and a bridge. Of walls that we paint, others that we jump over. Overpassing, contouring or undermining the wall to find what we need. It is a great metaphor for borders, both visible and invisible. A wall that does not separate but plays as an axis of symmetry: on both sides two characters look for each other, play, need each other, share identical illusions and the same fears. 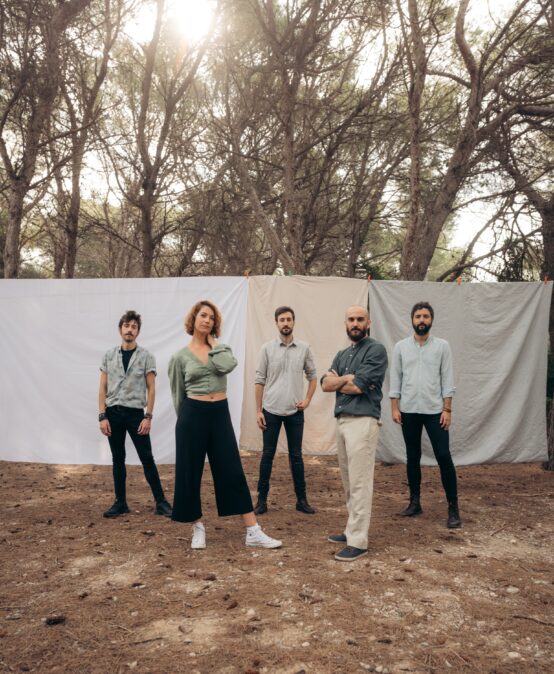 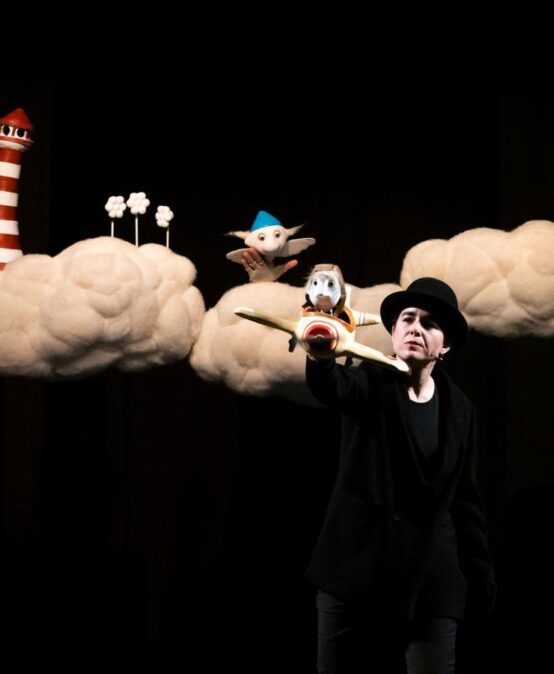